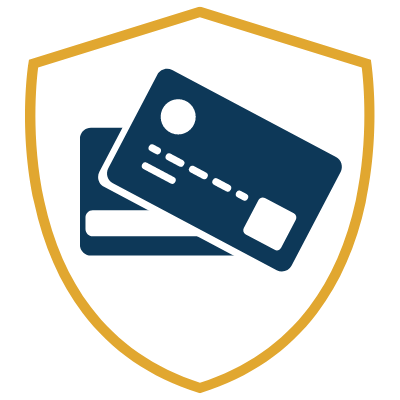 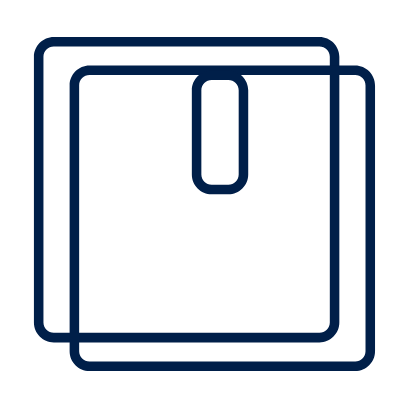 The cover, corners, and edges with wear.

1  A collection of seven reference books on English furniture

2  A group of seven books of furniture, decorative, and fine arts

10  The works in architecture of Robert and James Asam, esquires, printed for the authors, London 1779

12  A late George III tortoiseshell tea caddy, circa 1800, together with a colonial tortoiseshell and ivory-mounted miniature box, 19th century

16  An Anglo-Indian and ebony model of a cannon, mid-19th century

25  A dockyard half model of an American merchant ship, mid-to-late 19th century

27  Two Victorian wooden models of a stagecoach, circa 1860

29  A William and Mary Eglomise and gilt decorated mirror

30  A small William and Mary Burl walnut wall mirror, together with an oval silk embroidered picture panel, the panel second half 19th century

33  A brass-inlaid mahogany humidor on stand

72 A George I burl walnut and oak chest on chest, second-quarter 18th century

75 A set of eighteen George III mahogany dining chairs, circa 1800

81 A pair of Regency brass-inlaid rosewood cabinets, circa 1810

83 A pair of George III painted and parcel-gilt demi lune games tables, circa 1780

91 An Edwardian inlaid satinwood cabinet on stand, circa 1900

About All The Decor

We are a proud PayPal vendor: Safe, Fast, and Secure