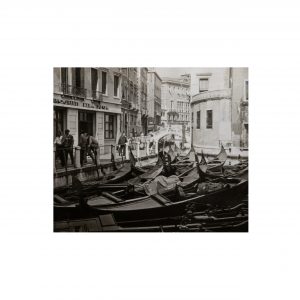 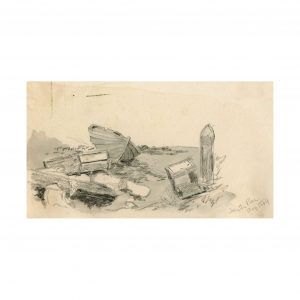 Vintage Art Print After The Painting by Amedeo Modigliani

Hurry! only 1 left in stock.
Categories: Art Prints, Unique Vintage, Vintage Art, Vintage Prints, Wall Art
Product Information
Dimensions
Condition
Product Information
This unique art print sale, part of our online art gallery, is by the famed expressionist, fauvist, member of the Ecole de Paris, and modern artist Amedeo Modigliani. Modigliani was an Italian Jewish painter and sculptor who worked mainly in Paris, France, during the early 20th century. Paris had a great deal of radical change during artistic movements during the 1890s-1920 during the time in which Modigliani practiced was also during the very peak of the Belle Epoque era. Paris was awash in a sea of exploding styles, and artistic expressions often referred to as the Ecole de Paris or School of Paris. The School of Paris does not apply to a specific art movement; instead, it evokes an era of time in which artists and cities collide.

Lunia Czechovka was the subject of at least seven known paintings and assumedly more drawings and sketches on paper. Luna was introduced to Amedeo through the Polish art dealer and poet Leopold Zborowski, also a subject of paintings by Modigliani, and was Modigilani’s obsession on and off the canvas. Although she was married, Modigliani pursued her nevertheless. In the book Modigliani by Pierre Sichel, it is revealed that while Luna was married, she fell in love with Modigliani instantly. However, she wrote that their passion was always relegated to their spiritual connection (Modigliani, London, 1967, p. 327). The original painting Portrait of Lunia Czechovska,” from this print refers was painted in 1919. This art print lithograph is a hand-numbered edition of 374 and contains the artist’s signature in the upper right-hand corner in print.
Dimensions
The sheet measures 24.5 inches by 20 inches.
Condition
The paper margins display unevenly cut margins edges, and the upper left edge with light staining is also in the margin edge.
Related Products

We are a proud PayPal vendor: Safe, Fast, and Secure
©2022 All The Decor 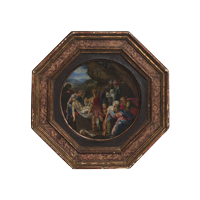 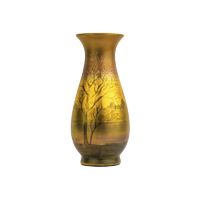 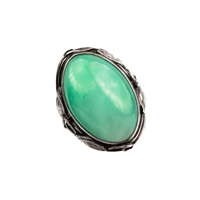 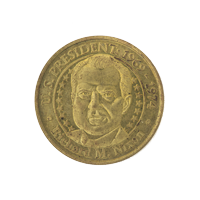 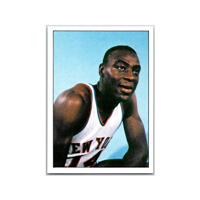